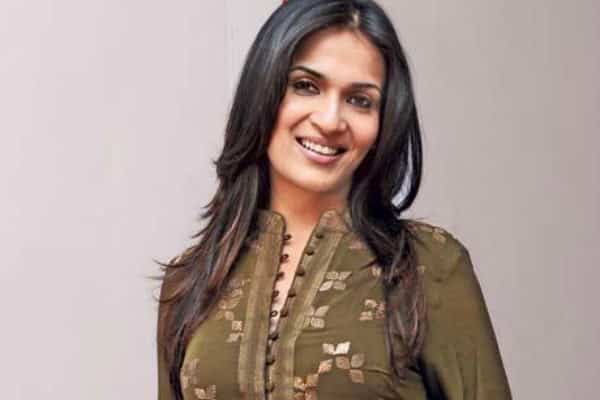 Basking in the success of Dhanush starrer “VIP 2”, director Soundarya Rajinikanth says she would love to direct the planned third part in the “VIP” franchise.

At the success meet of “VIP 2” earlier this week here, Dhanush confirmed “VIP 3” is on the cards.

However, he said they haven’t locked a director or script yet.

Soundarya says she would love to be associated with the franchise once again.

“I would love to direct ‘VIP 3’. People think I have acting ambitions, but I seriously don’t. I’m happy behinds the lens as the director,” Soundarya told IANS.

Asked if she plans to direct outside the “VIP” franchise, she said she is toying with a few ideas.

“There a few ideas that I’m working on at the moment but it’s too early to talk about them. If it has to happen, it will happen and we don’t have to do anything about it. I haven’t decided what will be my next project,” she added.

Talking about the success of “VIP 2”, she said: “I’m thrilled with this kind of response and I’m overwhelmed. I need to thank Dhanush for having faith in me.”