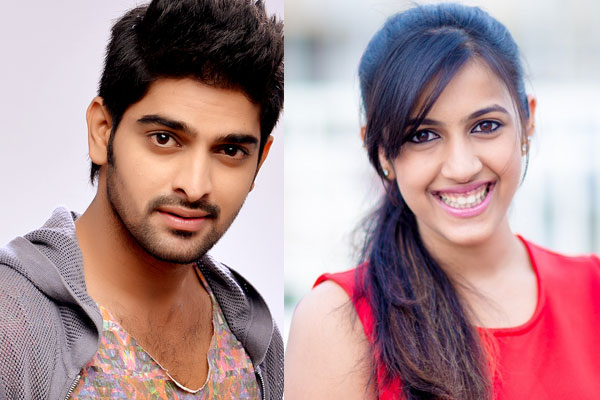 Breaking the stereotype of only males from illustrious families making their way into film industry, Mega heroine Niharika Konidela, daughter of Nagendra Babu, is all set to make the silver screen debut with an upcoming love story which features young hero Naga Shaurya in the lead.

To be directed by Rama Raju of Mallela Teeram fame, the film was formally launched today in Hyderabad. Only the family members of Niharika, Naga Shaurya and few others attended the event which was held in Sai Baba temple in the city.

Madhura Sreedhar and TV9 will jointly produce the film and the regular shooting will commence very soon in Hyderabad. The unit will later move to Vizag to shoot majority of the film. Sunil Kashyap will score the tunes for the film.