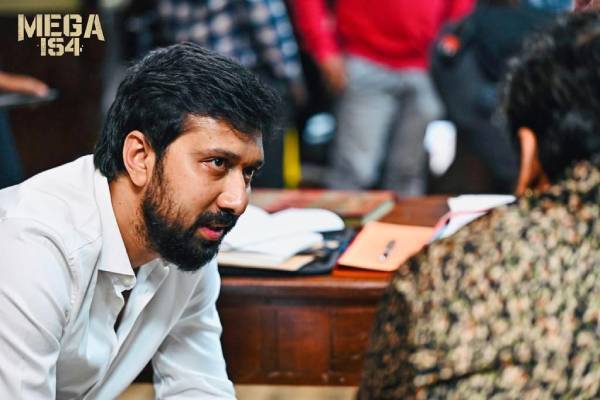 Megastar Chiranjeevi signed a mass entertainer in the direction of Bobby and the film was launched with a pooja ceremony last month. The regular shoot of the film commenced today in Hyderabad. The film is tentatively titled Waltair Veerraju and an official announcement will be made soon. A lavish schedule of the film will be completed this month and Megastar will then shift his focus towards God Father. Rockstar Devi Sri Prasad is composing the music, background score for Waltair Veerraju and Mythri Movie Makers are the producers.

The film is aimed for Dasara 2022 release and the leading lady’s name is yet to be announced. Chiranjeevi completed the shoot of Acharya and he has been juggling between the sets of God Father and Bhola Shankar. He is in plans to release four films within a gap of a year.