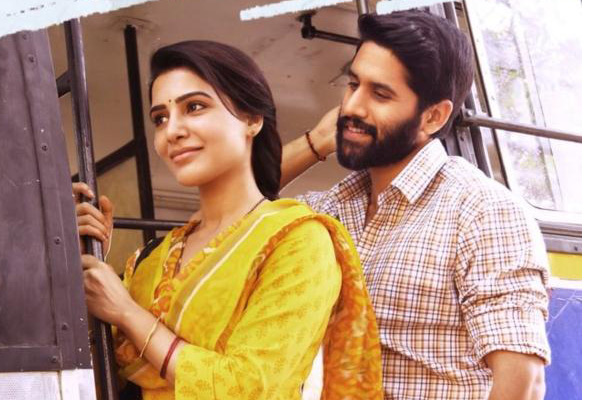 The shooting of star couple Naga Chaitanya and Samantha’s romantic drama, Majili is nearing completion. On the other hand, the makers have kick-started the film’s promotions by unveiling its first look teaser a few days ago.

Now, the latest update is that Majlli has wrapped up its entire shoot part today and the team will be now busy with post-production activities. Being directed by Shiva Nirvana of Ninnu Kori fame, the film marks the first collaboration of Chay-Sam since their marriage.