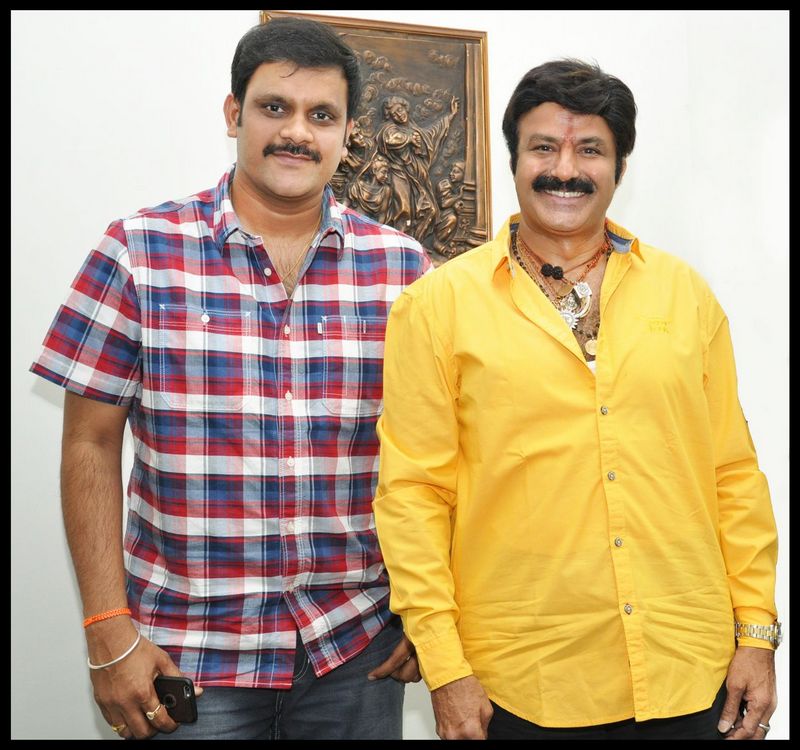 Nandamuri Bala Krishna’s 99th film Dictator under the direction of Sriwass of Loukyam fame is progressing at a rapid pace in Hyderabad. From the 10th of August 2015 a song will be shot on NBK in Chitrapuri Colony, Hyderabad. Prem Rakshith master will  choreograph this energetic song. Anjali and Sonal Chouhan are the leading ladies of this film. NBK is portraying a role with two different shades in this film. EROS International and Sriwass are co-producing this mega budget film. This film will be extensively shot in different locales of Europe in the next schedule. Kona Venkat and Gopi Mohan are penning the story and screenplay of this action entertainer film. Thaman is scoring music for an NBK starrer for the first time.