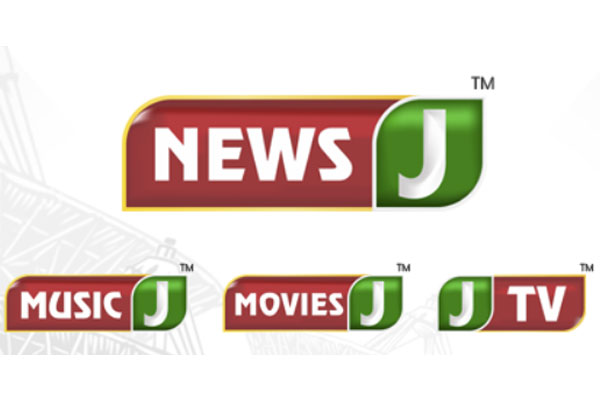 One more news channel is being launched aiming 2019 general elections. Not in Telugu but it is in Tamil. Tamil Nadu ruling party decided to come up with their own news channel – “News J” as existing channels of AIADMK like Jaya TV are supporting TTV Dhinakaran and not supporting the ruling party.

Chief Minister E. Palaniswami and Dy CM O.Panneerselvam launching News J channel today at a grand function in Chennai. This channel is expected to function as a mouthpiece of the AIADMK. Hansraj Saxena, former head of Sun TV,  will be heading the operations of the new channel.

AIADMK earlier had support of Jaya TV and Namadhu MGR. But both are managed by the family members of VK Sasikala.  And so , these channels are supporting AIADMK rebel leader and Sasikala nephew Dhinakaran and covering his activities only.  So, literally there is no channel that is supporting Palani Swamy government. Because of this, they decided to come up with this channel before 2019 general elections.

The channel will start airing from October 19. EPS and OPS are launching mobile app and websites of the channel too on a grand note.