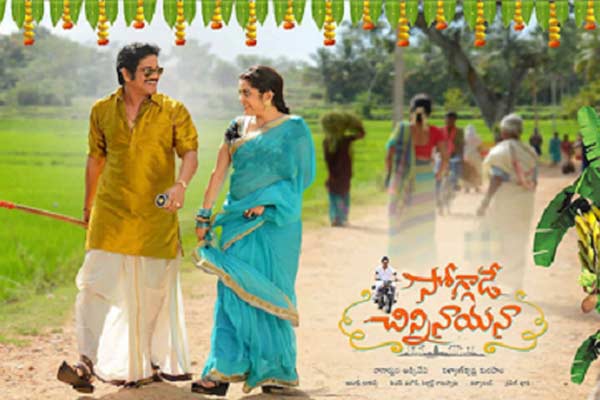 Akkineni Nagarjuna’s family entertainer Soggade Chinni Nayana has struck gold at the box office after releasing on January 15th 2016. Nagarjuna was the show stealer with his stupendous performance in dual roles and the entertaining elements have struck the right chord and helped the film big-time to register mind boggling numbers in all areas.

With the super success of   Manam movie and  Super hit game show Meelo Evaru Koteeswarudu, now  Nagarjuna has regained his lost glory in the family audience segment and at the Box-office.

To extend the analysis further  from mere gross and share , it is known that Telugu360.com had introduced for overseas market : A Profit and Loss calculation  which we have been doing for all major Telugu movies in overseas.

Note :  Each Chain Theater has its own rental tier system

[table “7” not found /]
Telugu360 is always open for the best and bright journalists. If you are interested in full-time or freelance, email us at Krishna@telugu360.com