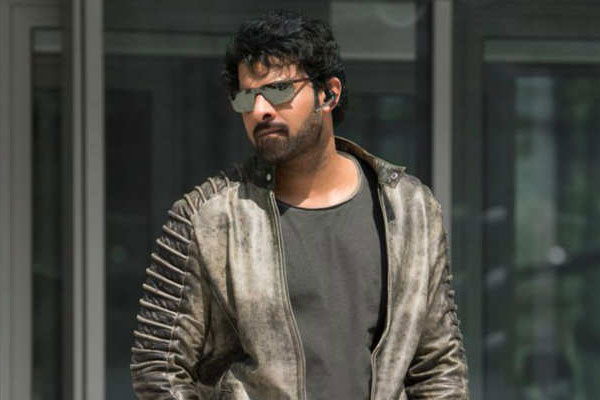 Several media houses reported that Young Rebelstar Prabhas would dub for his role for the Hindi version of Saaho. Though the film has been shot different in Telugu, Tamil and Hindi, it is Prabhas who will take the final call about dubbing for his role in Hindi. The film’s director Sujeeth along with the makers left the decision for Prabhas. The actor is not much fluent in Hindi and he needs to turn an exceptional speaker before dubbing for his role.

With Prabhas occupied with work, it is not sure if Prabhas lends his voice for the Hindi version of Saaho. The makers are ready with a dubbing artist if the actor doesn’t turn out for Hindi dubbing. The entire shoot of Saaho will be wrapped up this month and will head for August 15th release. Shraddha Kapoor is the leading lady of this high voltage action thriller and UV Creations are the producers.