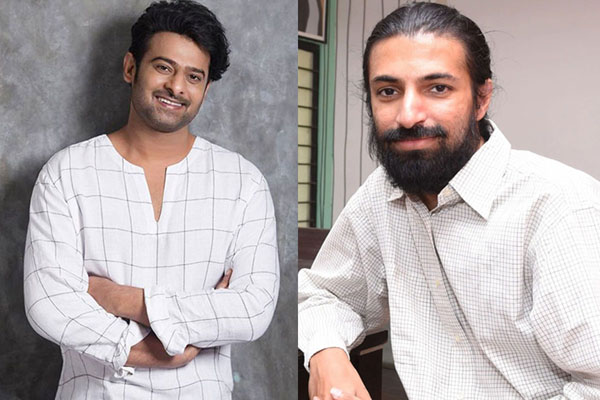 There are several speculations about the next film of Prabhas right from the day the project got announced. Nag Ashwin is the director and Deepika Padukone will romance Prabhas in this interesting big-budget film. The makers are currently finalizing the lead technicians for this project. The regular shoot will commence from April next year. There are several ongoing discussions about the music composer from some time.

MM Keeravani is the frontrunner in the race and AR Rahman too is considered. One of them will be finalized at the earliest and both these composers have experience of composing music for Bollywood projects. As the film is a pan Indian project, Nag Ashwin feels that the music has to appeal to wider sections of audience of all the languages. Mickey J Meyer who worked for Mahanati too was considered but he was kept aside as Prabhas21 is a pan Indian film. Nag Ashwin is in plans to complete the music sittings during this break. He already completed the script work of the film. C Ashwini Dutt is the producer of Prabhas21 which is aimed for 2022 release.