Switch to: తెలుగు
Home Movies Movie News Raj Tarun gets a knock on his door from Puri 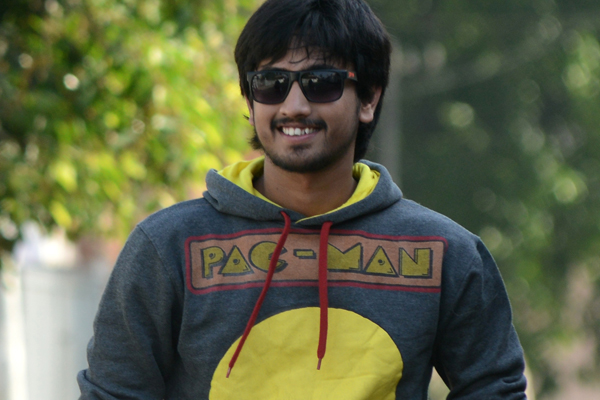 Young Tollywood actor Raj Tarun who came to fame with his debut movie Uyyala Jampala seems to be travelling through a good phase. According to latest news, successful director Puri Jagannadh had recently called Raj Tarun to Bangkok to narrate him a story.

Interestingly, Puri will only be producing the film while it will helmed by yesteryears actree Revathi. It is reported that maverick director Ramgopal Varma has suggested Revathi’s name to Puri who immediately agreed.

On the flip side, Raj Tarun is currently busy with Kumari21F which is produced by another hit director Sukumar. Directed by Palnati Surya Pratap, the film has Hebah Patel as the female lead.