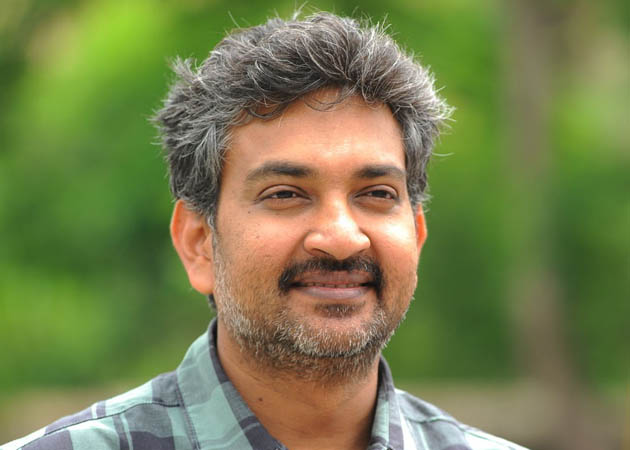 S.S.Rajamouli reacted strongly on twitter after a lot of fans of Rebel Star Prabhas asked for a record number of 50 days centers run for Baahubali. Rajamouli took to Twitter and said, “Record number of 50 days, 100 days,175 days are things of past. Today, Films are being released in 1000′s of screens and run is over by 3-4 weeks. Few main screens might still give shares, but mostly the run is over. It is very sad when some fans ask for an extension, sometimes paying out of their pockets and sometimes asking the exhibitors to do so. Friends..! what do we gain out of these false records?? Audience have given us a memorable victory, that we will remember for the rest of our lives. What more do we need? Our industry is plagued by this issue for a long time. Let’s not be a part of it. It is high time we stopped this. Bahubali will run in theatres that are yielding shares. If not, it will make way for other new films to follow. We will NOT block theatres for false records..” Way to go S.S.Rajamouli.