Switch to: తెలుగు
Home Movies Movie News Rakul to get married next year? 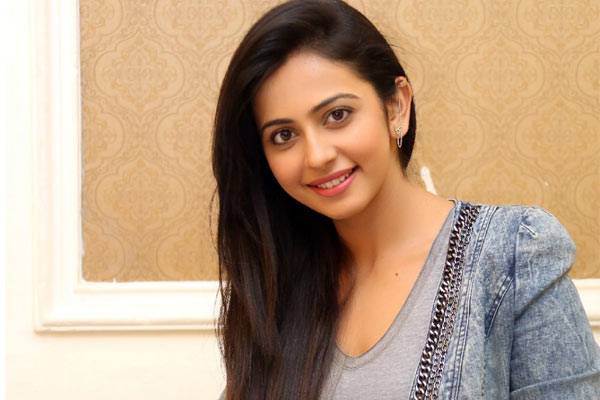 On the eve of her birthday, Rakul Preet Singh announced that she is dating actor turned producer Jaccky Bhagnani. She even shot for his upcoming production that has Akshay Kumar in the lead role. Rakul and Jaccky are showered with wishes from several Bollywood and Tollywood celebrities. The latest news says that Rakul and Jaccky will tie the knot next year. The wedding date is yet to be fixed and Rakul will take a break from work during the wedding.

Rakul Preet is shooting for half a dozen Bollywood films and she has films lined up in Tamil language. Rakul surprisingly has no takers in Telugu but she is busy with a bunch of Bollywood movies. Her recent Telugu outing Kondapolam bombed badly at the box-office.