Switch to: తెలుగు
Home Politics Results reveal how much ‘anti’ people have on Chandrababu: Kanna 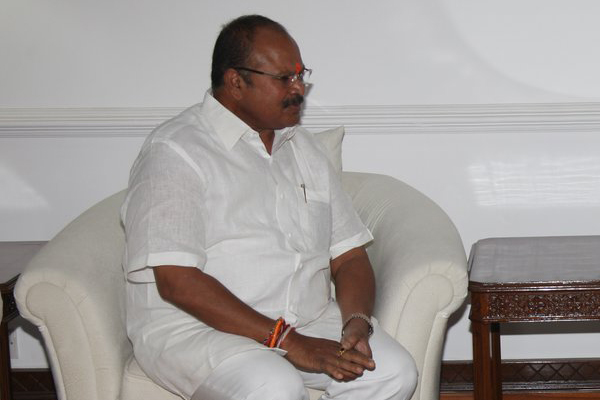 Not only TDP but entire Praja kootami bit the dust this time and most of the people now pointing fingers at Chandrababu Naidu for this . Because, the election was contested as if it is KCR versus CBN rather than TRS vs Congress.