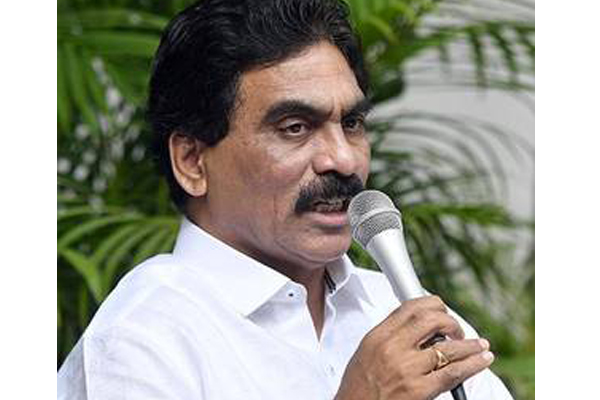 Andhra octopus Lagadapati bit the dust this time. As he is known for his excellent track record in predicting election results before they were announced, many people believed Lagadapati survey, even though it was not in sync with the ground reality they were observing.

As per the reports coming from Telangana as well as Andhra, many people lost huge in betting because of Lagadapati. Even though most of them were betting for TRS before Lagadapati prediction, ever since he announced Praja kootami getting the majority and TRS losing in this election, gamblers showed increased interest in betting for Praja kootami. These bettings happened not only in Telangana region but also in Andhra region.

Now all those who gambled based on Lagadapati prediction incurred huge losses. People who lost because of Lagadapati are lambasting him like anything. Some people are even expressing doubts that whether betting Mafia pushed Lagadapati to announce these kind of fake results.