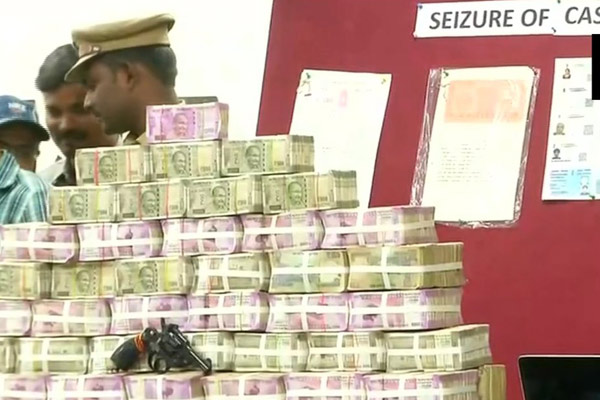 Authorities in Andhra Pradesh have seized over Rs 116 crore unaccounted cash across the state since the Model Code of Conduct (MCC) came into force, officials said on Wednesday.

The state, where simultaneous elections for Assembly and Lok Sabha are scheduled on Thursday, is ranked second after Tamil Nadu in terms of the cash seized.

“Only two states in the country have seen seizure of over Rs 100 crore cash and Andhra Pradesh is next only to Tamil Nadu,” said Chief Electoral Officer (CEO) Gopal Krishna Dwivedi. He said this reflects the good job done by the election machinery in the state.

Other items like sarees, clocks and cricket kits, which were being carried for distribution as an inducement to voters, were also seized. They were valued at Rs 7.28 crore, the officials added. 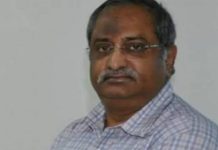 Pic Talk : Urvashi Rautela sets the mercury soaring with a...

Tamannaah: There are a lot of misconceptions about me