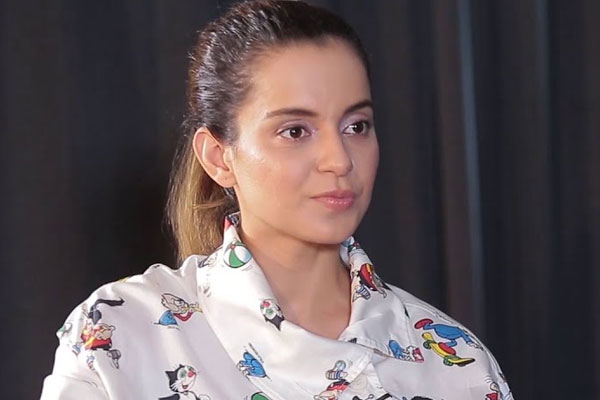 Bollywood beauty Kangana Ranaut has been roped in to reprise the role of Tamil Nadu Ex-Chief Minister Jayalalithaa on screen. The tri-lingual will be shot from June and will be directed by AL Vijay. When the actress was approached, she quoted a whopping pay cheque of Rs 24 crores and the makers agreed for the quote. The contracts have been signed recently and the makers decided to pay huge as the actress enjoys huge fan base across the country.

Kangana Ranaut will help the film get a wide release across North Indian circuits. This will be the highest ever pay cheque for any Indian actress till date. Baahubali writer V Vijayendra Prasad is penning the script and Vishnu Induri’s Vibri Media will bankroll the film which is titled Thalaivi. The film will release during the first half of 2020 in Telugu, Hindi and Tamil languages.