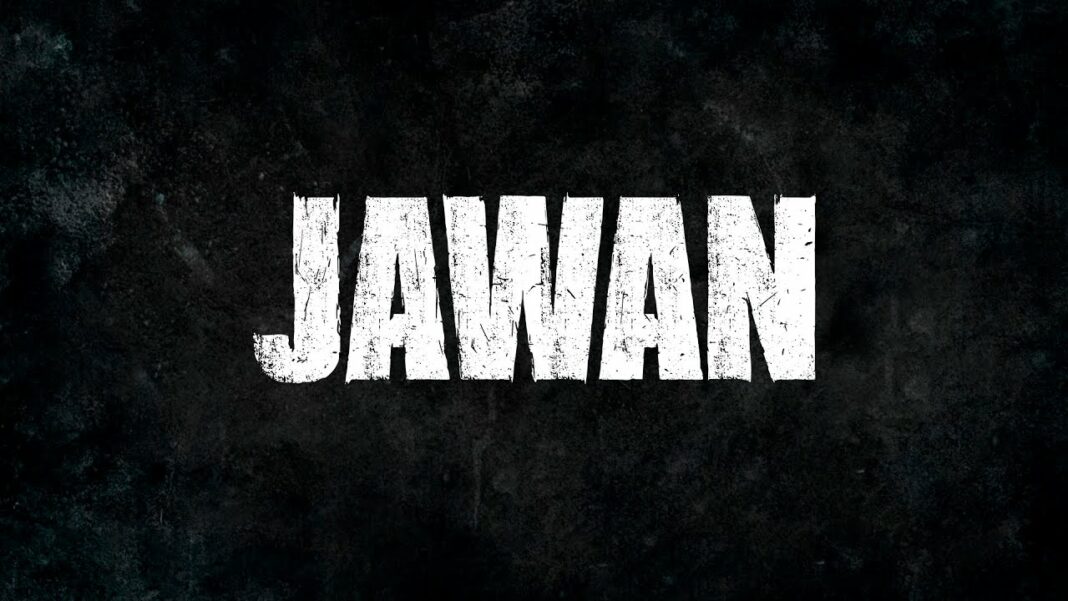 Bollywood baadshah Shah Rukh Khan will next be working with Tamil director Atlee for a film to be made under Red Chillies Entertainment banner. The makers have announced title of the movie, unveiled its first look poster, besides announcing release date.

Jawan is the title of the movie and the arresting first look poster shows Shah Rukh Khan in a mass-appealing look. It seems, Atlee will be presenting SRK in a powerful character in the mass action entertainer, going by the video. Looks old, the protagonist is on a task and he comes out with a bad filled with deadly weapons.

The makers are yet to announce the heroine, other cast and technical crew of the movie. Jawan will release in Hindi, Tamil, Telugu, Malayalam and Kannada in theatres worldwide on 2nd June 2023. 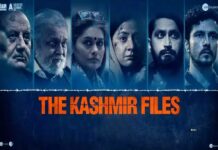 Too many controversies surrounding DJ Tillu 2