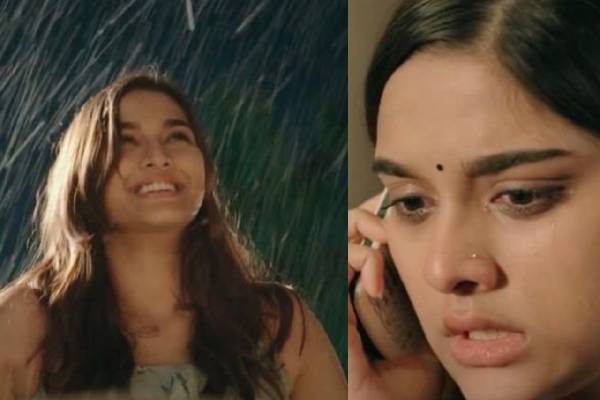 Dhanalakshmi Unnikrishnan, mother of the late Major Sandeep Unnikrishnan, who watched the movie ‘Major’, lavished praises on Saiee Manjrekar, who played one of the lead roles in the biographical movie.

Dhanalakshmi said, “It was a character about which we were all very concerned, and Saiee handled it very well.”

“After the first screening, I was blown away by how well everything was depicted, and wow, the mix of emotion and love”, she added.

‘Major’ is a film based on Major Sandeep Unnikrishnan, who was martyred in Mumbai in 2008 during the 26/11 terrorist attacks.

The role of Major’s wife comes with a lot of responsibilities. As a result, Saiee’s role as his wife’s character, his childhood sweetheart, best friend, and bond, which one prays for after Major’s untimely death, is crucial.

Saiee’s performance in the film has supported and led, and she does so with the grace and panache of a seasoned performer.