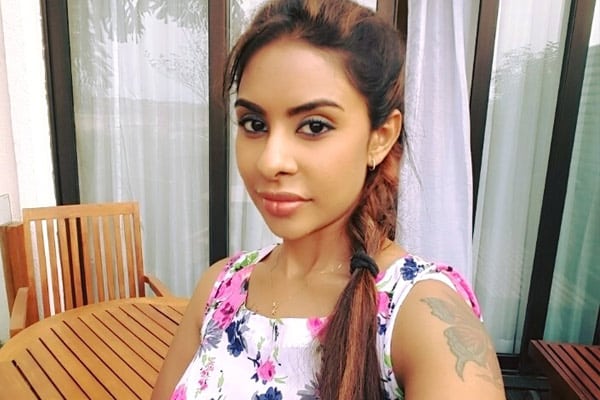 Controversial actress Sri Reddy is not new to courting the controversies. Many analysts say she uses expletives to hit the headlines. After a long gap, she has given another video interview and has repeated the same cassette, same allegations, same statements that she has made two years ago. Nothing new but she has added more masala in her speech.

This time she has liberally used Telugu boothulu like ‘L***K**’, ‘De****’ against a couple of Telugu stars. In particular, she has targeted Natural star Nani as she alleges that he is using his clout in the industry to spoil her chances. She has not proved anything against Nani even though she made similar accusations in the past.

But Tollywood celebrities have stopped taking her allegations seriously. They have understood her tactics and are paying no attention. She praises anybody who gives her even a minor role.