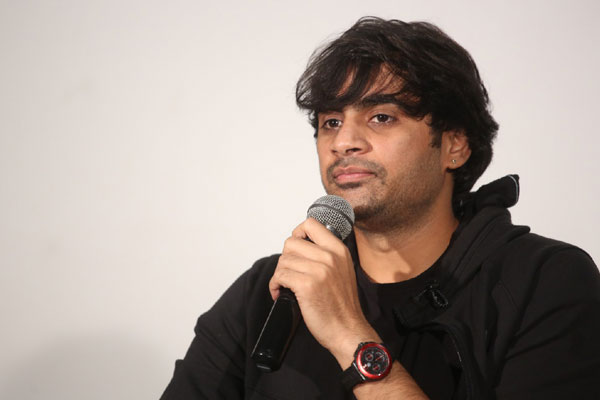 Youngster Sujeeth shot fame with Run Raja Run and he soon bagged an opportunity to direct Prabhas. The project titled Saaho is a disappointment and Sujeeth is on a break for a long time. He penned couple of interesting scripts and has a commitment for UV Creations in Telugu. The latest news is that Sujeeth signed an action thriller for top production house Zee Studios which would be made in all the Indian languages. The script work of the project is completed and the cast, crew members are finalized.

The film hits the floors during the second half of this year and will have its release in 2022. Sujeeth says that this film will be high on action, entertainment and has a strong emotional drama. Zee Studios is shelling out a huge budget for this stylish action entertainer.