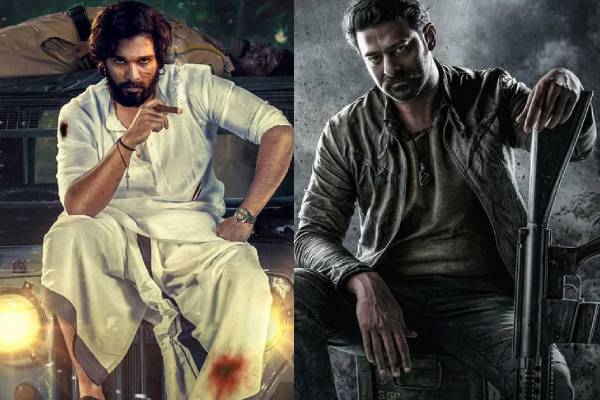 The summer seasons for 2020 and 2021 are completely wasted because of the ongoing coronavirus pandemic. A bunch of films are announced for summer 2021 but most of the films are pushed due to the second wave of coronavirus. It is unclear about when the normalcy would return back and when the completed films will release. A bunch of films are announced for release during the summer 2022. Young Rebelstar Prabhas was the first one to announce his film for summer release. His next film Salaar directed by Prashanth Neel will release on April 14th 2022 in all the Indian languages.

Mahesh Babu and Trivikram film is announced for summer 2022 release. NTR’s film with Koratala Siva too is announced during the holiday season. The makers of Chiranjeevi’s next film directed by Bobby are keen to release the film during summer. There are speculations that Rajamouli’s RRR may have its theatrical release in summer next year as the Hindi market needs to be reopened. Allu Arjun is keen to release Pushpa in summer next year if the film fails to release this year. Several delayed projects this year are now aimed for summer 2022 release for now but the final call would be taken as per the films announced.

Summer 2022 is heading for a mad rush because of the delay in the shoots and the releases. Summer 2022 would be the next biggest season for Indian cinema after the arrival of the coronavirus pandemic.