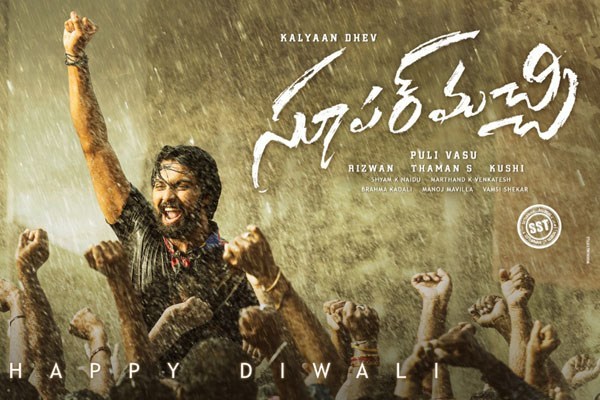 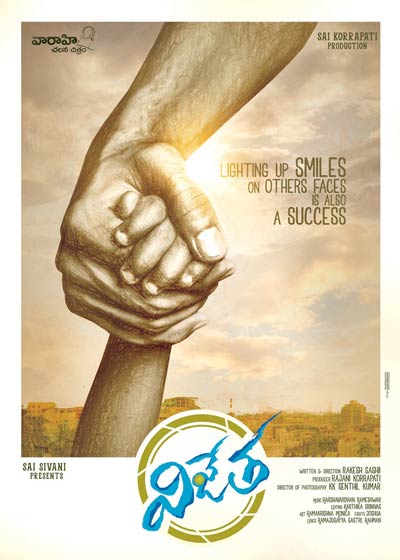 Megastar Chiranjeevi’s son-in-law Kalyaan Dev is making his Tollywood debut as a hero. The film was launched earlier this year and the entire shooting formalities have been wrapped up recently.

The latest update reveals that the film has been titled as ‘Vijetha’. Interestingly Vijetha is the title of Chiranjeevi’s 1985 hit film directed by Kondandarami Reddy and produced by Allu Aravind.

Tipped to be a romantic entertainer, it features Malavika Nair as the female lead. Harshavardhan Rameshwar composed the tunes and the audio launch will be held shortly.