TMC gets another ex-CM into its fold 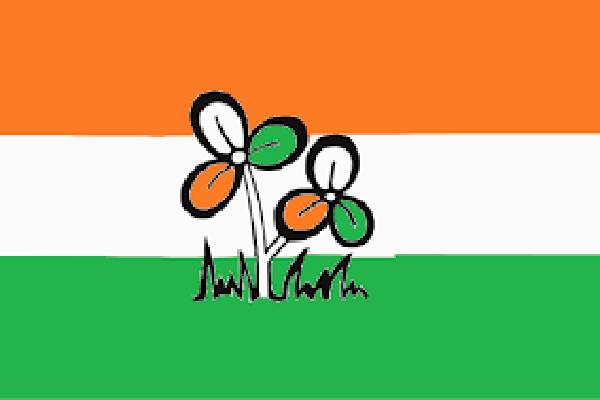 After netting disgruntled opposition in Tripura and winning over several leaders, including former CM Luizinho Faleiro, in Goa, the Trinamool Congress has trained its guns on Meghalaya. In a significant move, Meghalaya former CM and Congress leader Mukul Sangma and 11 other MLAs have joined the TMC on Wednesday. With this the total strength of the Congress Party in Meghalaya Assembly has come down from 17 to 5. Trinamool today is the main opposition in Meghalaya assembly.

With this, the Trinamool Congress has two former CMs in its fold. Faleiro is the former CM of Goa, which is going to polls early next year, and Mukul Sangma is former CM of Meghalaya.

Mukul Sangma was upset at party not consulting him while appointing the Congress whip. So, he rebelled against the high command. The TMC got in touch with him and invited him into the party. 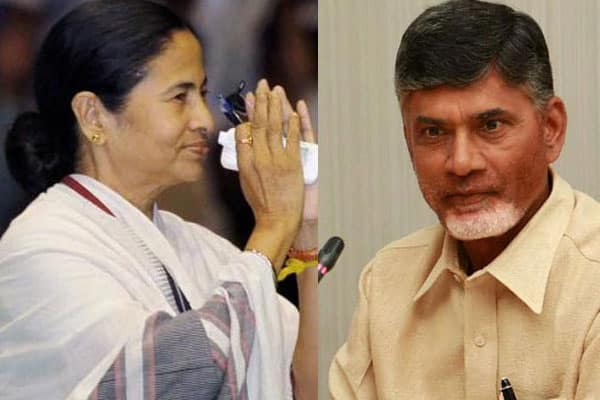 Naidu, whose party is a constituent of ruling National Democratic Alliance (NDA), welcomed the choice of a Dalit as the candidate and assured party’s full support.

Modi also requested Naidu to approach Banerjee to get her party’ support for NDA candidate. Naidu conveyed to the PM that he will contact her after her return from foreign tour.

Reacting to NDA’s choice, Banerjee said he never heard of Kovind. She said she was surprised by the decision.

“I have not heard his name ever before. I do not know him. I could recognise him only after he was mentioned as the Bihar Governor. I can say that I am surprised by the decision,” Banerjee said at Dubai en route the Netherlands to address a United Nations’ event.