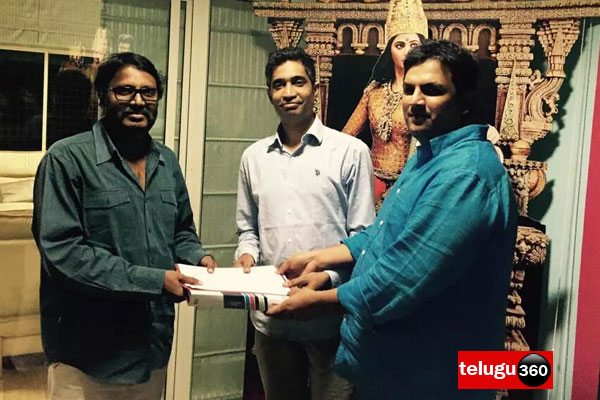 Gunasekhar’s magnum opus Rudrama Devi is tentatively scheduled for release on September 17th 2015. Rudrama Devi earlier was scheduled for release in Telugu Tamil and Malayalam. Latest we hear is that Gunasekhar is taking Rudrama Devi to Hindi shores as well. Hindi dubbing rights of Rudrama Devi are picked up by Nama Abhishek of Abhishek Pictures and Reliance distribution wing as a joint venture. We hear that the price tag of these rights is pretty big and the buyers readily shelled out the amount thanks to the new found craze for Telugu cinema in the north indian diaspora thanks to the stupendous success of Baahubali. Rudrama Devi has a huge ensemble star cast of Anushka, Rana, Allu Arjun, Prakash Raj and others. 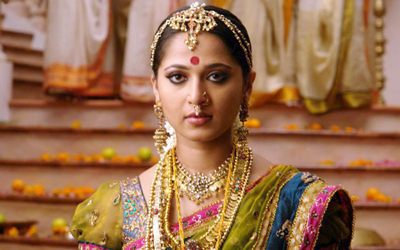 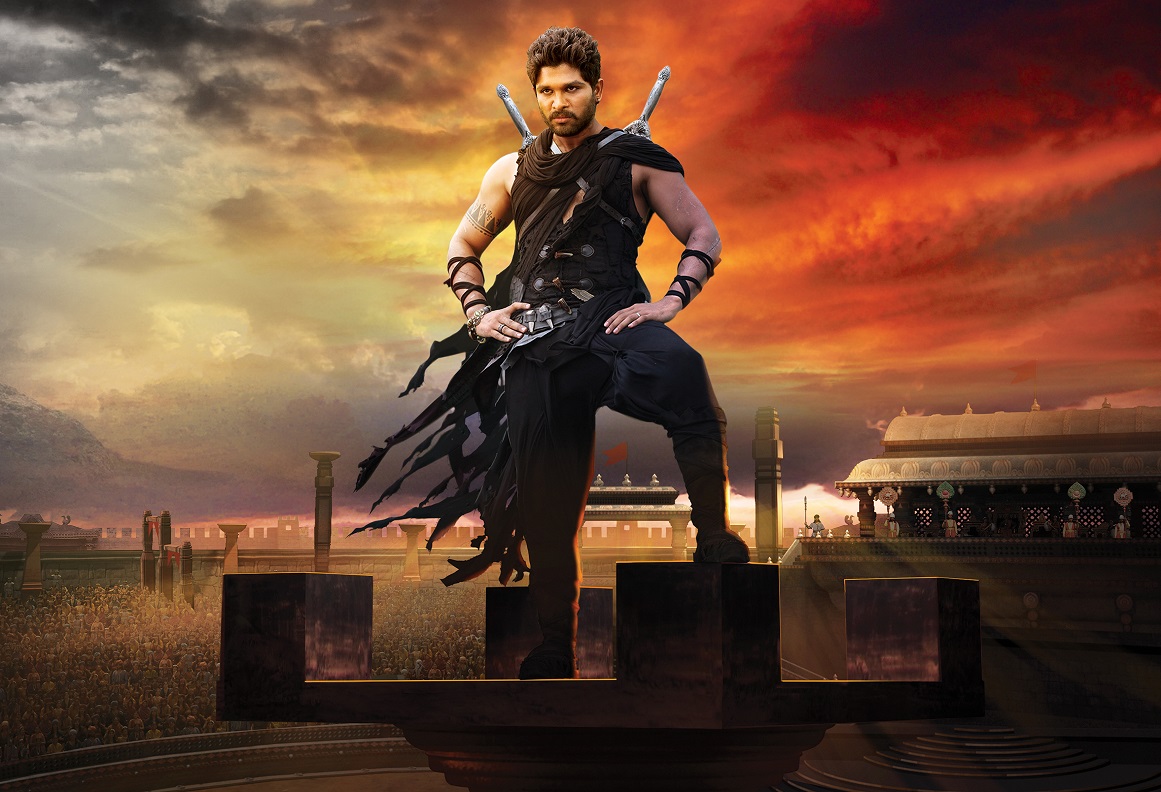 Stylish star Allu Arjun is playing the role of Gona Ganna Reddy in upcoming period film Rudramadevi. Maverick director Guna Sekhar is directing this magnum opus and expectations are high on this film after grand success of recent Rajamouli directed Bahubali .  Here is High Quality picture of Allu Arjun from the movie Rudramadevi