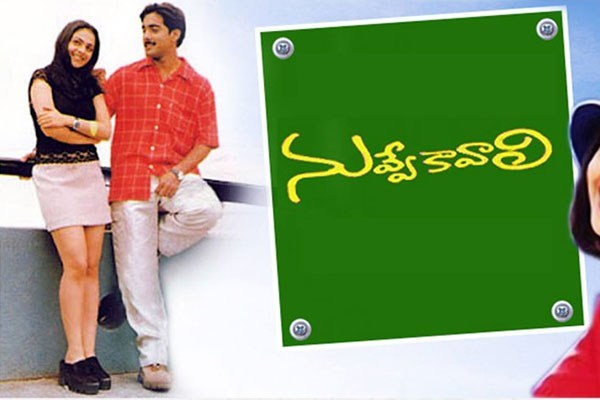 The film had a limited release of just 22 prints but due to great audience reception, it kept expanding. The film crossed the Industry Hit prior to its release, Kalisundam Raa ₹16 crore Approx, though missed the feat of Industry Hit as Narasimha Naidu ₹21.5 crore Approx released 3 months later crossed it first, eventually ending as second highest grosser of all time. It is one of the rarest small budgeted All Time Blockbusters of TFI. Even special was the fact that it starred a debutant, breaking the previous debutant record (Rajakumarudu) by more than double margin. The film ran for over 200 days in 19 centres direct which is still an unbeatable record.