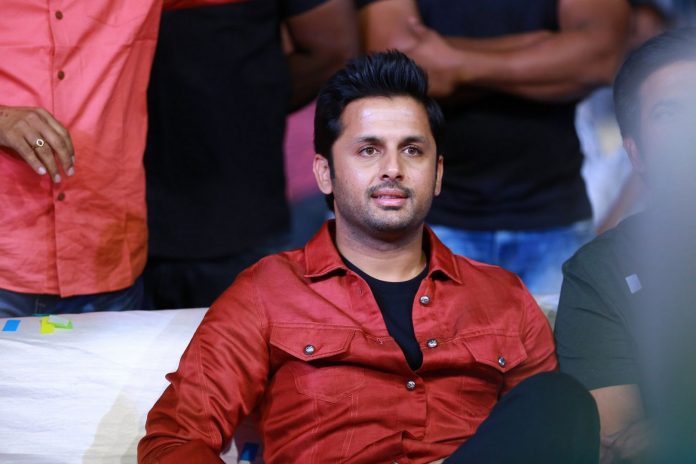 Actor Nithiin’s next film Bheeshma is hitting the screens this Friday. The film’s pre-release took place this evening and top director Trivikram Srinivas attended the event as Chief guest. During his speech, Nithiin called Trivikram his ‘Torch Bearer’. “My mom, dad, sister, Pawan Kalyan and Trivikram are the most important people in my life. Thank you Trivikram garu for being a huge support in my life and thank you for showering so much love” said Nithiin.

Trivikram congratulated the entire team of Bheeshma as he watched and loved the film. He expresssed his confidence on the film’s success. Directed by Venky Kudumula, Bheeshma is an out and out hilarious entertainer. Rashmika is the leading lady and Vamsi Suryadevara is the producer. The trailer that is out today received top calss response. 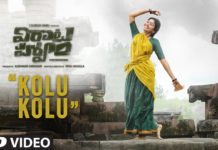 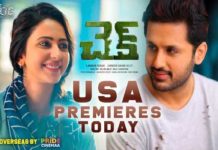 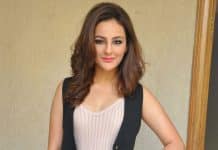