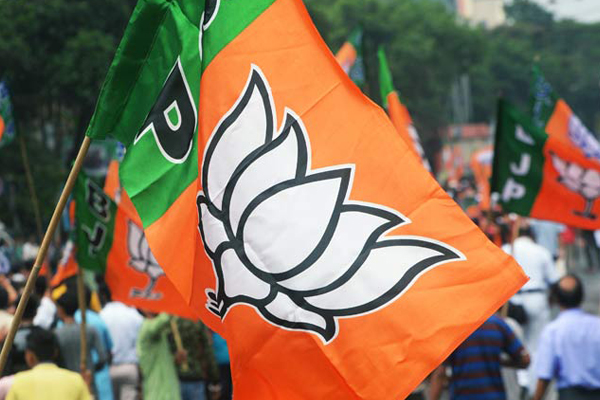 Prior to Capital shifting announcement, the TDP was in its deepest crisis. The YCP was politically harassing TDP leaders with police cases. The BJP was also taking its full revenge against Chandrababu in its own way. But things changed dramatically in just two months of Amaravati Capital agitation. Now, all of a sudden, something unimaginable happened in Jagan’s own Executive Capital. Over BJP 300 leaders in Visakhapatnam shifted their loyalties to the TDP. This came as a bit of embarrassment to both BJP and YCP, whose combined goal was to actually finish off TDP.

More significantly, the BJP leaders were won over by controversial Vizag North TDP MLA Ganta Srinivasa Rao. In fact, Ganta is expected to shift his loyalty to BJP as he has been moving closely with the saffron party leaders for quite some time. Ganta also was alleged to have been in touch with BJP Delhi leaders. Much speculation began whether Ganta lost his confidence in BJP chances to gain political strength in AP. Undoubtedly, BJP indirect support to Capital shifting has eroded its credibility. Moreover, Modi did not give Special Status as well. Political speculation is that BJP’s losses will turn into TDP gains which may prove costly for YCP in the long run. 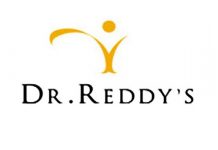