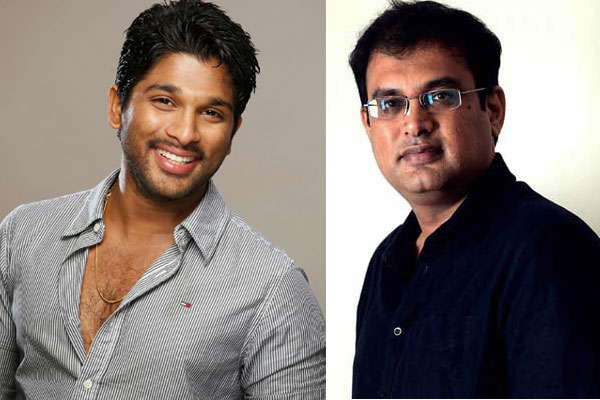 Vakkantham Vamsi is reportedly going to make his directional debut with Allu Arjun. The longtime writer was supposed to make his debut with NTR but the story on the table is said to be routine and monotonous for NTR.

As a result, Vamsi started looking for other heroes and Allu Arjun is said to have okayed the subject. Nallamalupu Bujji is the producer as per sources and the film may commence in January, after Allu Arjun is halfway through Harish Shankar’s Duvva Jagannadham.

Vakkantham has a mixed track record.While he has delivered stories for hits like Temper, he also delivered duds like Kick 2, Ooseravalli, Ashok etc.