2.0 has an average first week in Telugu States with a distributor share of over 40 Cr. The film has beaten the lifetime share of Robo which had collected a distributor share of 37 Cr in 2010. But that won’t be sufficient as the theatrical rights are valued for 72 Cr which means a recovery of 55 percent so far. After an excellent Sunday the film held steady in Nizam but dropped big time in Andhra with day by day drop of around 40 percent which is huge. It will be getting benifited by long weekend in Nizam but the recovery won’t be going anywhere unless the film does will in AP.

Below are the area wise 7 days shares 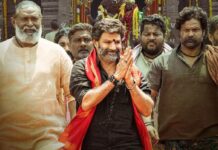 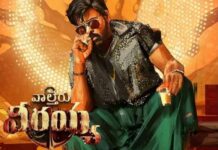