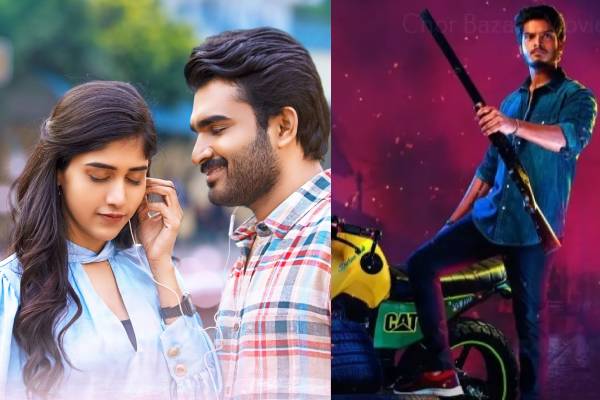 With the summer season and the season of big-budget films coming to an end, a bunch of small-budget films are hitting the screens this Friday. Kiran Abbavaram’s Sammathame and Akash Puri’s Chor Bazaar are some of the notable films among tomorrow’s releases. MS Raju’s directorial 7 Days 6 Nights too is releasing tomorrow. Ram Gopal Varma’s Konda, Gangster Gangaraju, Karan Arjun, Pellikuturu Party, Sadha Nannu Nadipe and Software Blues are the other films releasing tomorrow.

With the theatrical run of all the recent releases coming to an end, there are an ample number of screens available. Kamal Haasan’s Vikram is having a solid run across the Telugu states while the run of Major, Ante Sundaraniki came to an end. Jugjugg Jeeyo is the next biggie releasing in Hindi tomorrow.