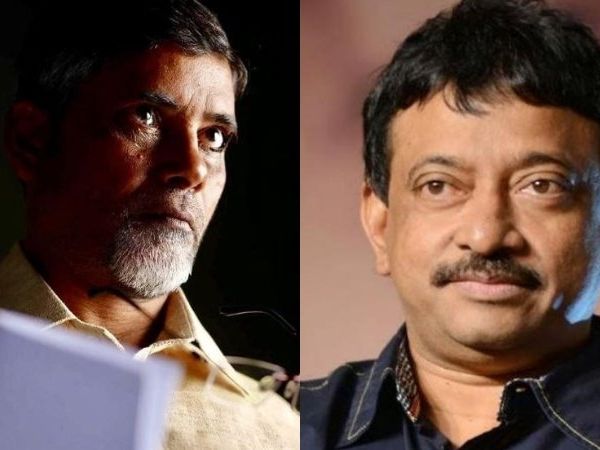 It has been a decade since Ram Gopal Varma scored success. But he is delivering films without breaks. Known for filthy promotions with poor content, he is all set with his next film titled Kamma Rajyamlo Kadapa Reddlu. The trailer already triggered various controversies as it defames several political personalities of Telugu states. A petition is now filed in the Telangana High Court to stall the film’s release.

The petition says that the film targets several prominent politicians who represent the top families of Telugu states. Kamma Rajyamlo Kadapa Reddlu is announced for November 29th release and the film has been struggling for buzz. Despite of RGV releasing couple of trailers and songs, they triggered no buzz. The court is expected to take a call soon about the filed petition. Kamma Rajyamlo Kadapa Reddlu features a bunch of new faces and it is a political satire on Telugu politicians.