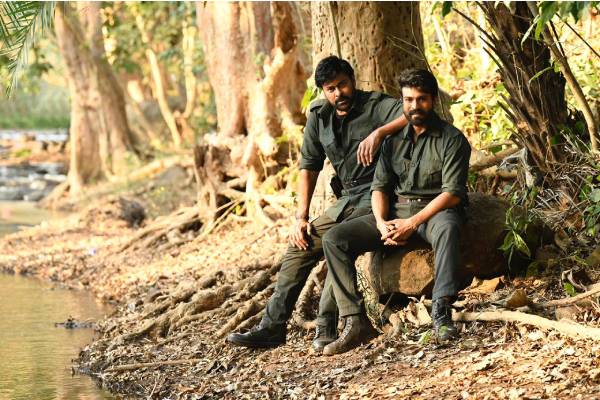 Here comes more interesting updates on Chiranjeevi’s upcoming venture Acharya, in which the Megastar is sharing the screen space with his son Ram Charan.

Shooting for the talkie portions of the much awaited movie is completed and two songs are waiting to be canned.

The two numbers will be shot at the end of August. While one will feature Chiranjeevi, the other will have Ram Charan and Pooja Hegde, according to circles close to the unit.

Produced by Konidela Production Company in association with Matinee Entertainment, Acharya, directed by Koratala Siva, will be presented by Surekha Konidela. Mani Sharma is scoring the music for the movie. 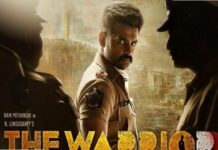 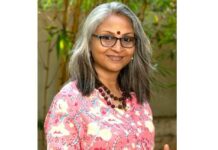 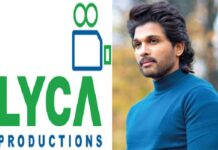 Is this the reason behind KCR’s cancellation of Warangal tour?