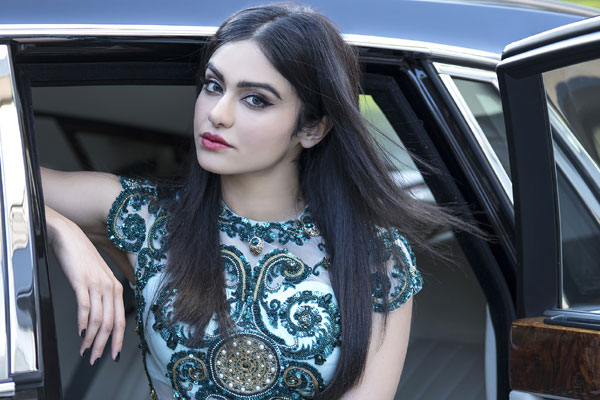 Adahs popularity in south began with her debut with Puri jagannaths Heartattack.

The actress has gained a huge fan following ever since. She has a good connect with the youth audience especially and to cash on this popularity she will be the ambassador for telugu warriors.
Adah is known for her performances in bollywood films 1920 and Hasee toh phasee.she also recently debuted in the superhit RanaVikrama opposite Puneeth Rajkumar in kannada. She is waiting for her upcoming releases in telugu Garam and PvP’s Kshanam and 2 under production projects .