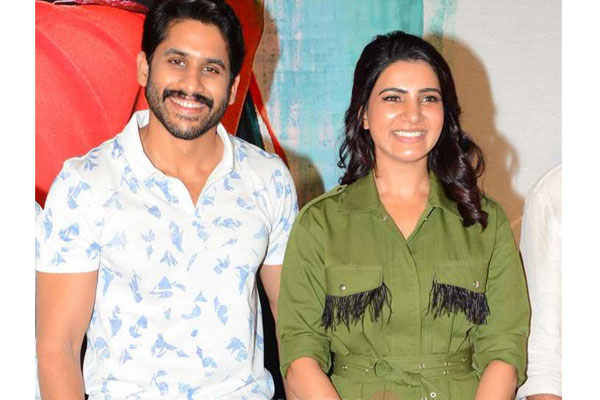 Akkineni Nagarjuna’s nephew Sushanth is gearing up for the release of his upcoming family entertainer Chi La Sow. The film marks the directional debut of actor Rahul Ravindran.

As the film is backed by Annapurna Studios, Akkineni stars are promoting it bigtime ahead of its release this Friday. While Nagarjuna released the theatrical trailer of the film, Naga Chaitanya and Samantha have attended a press meet of Chi La Sow as part of the promotions.

Rahul Ravindran shares a very good rapport with Chay and Sam and there is also a buzz that he is going to work for another film with Annapurna Studios. Rahul’s wife Chinmayi is a close friend of Samantha. So, Samantha also actively taking part in promotions.

Sushanth is desperate to score a decent hit. The trailers and teasers have impressed audience and created good buzz on the film. It remains to be seen if his quest to score a hit will end with Chi La Sow or not.