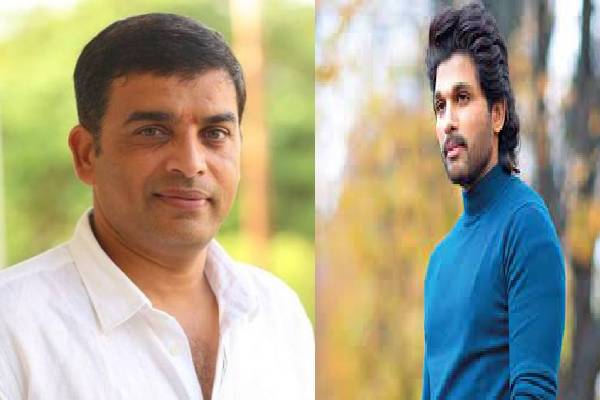 Dil Raju is currently very busy with his upcoming projects. He is waiting for the release of Vakeel Saab as he is one of the producers of the film while the final schedule of Naga Chaitanya’s upcoming film Thank You is currently on.

Also, RC15 under the direction of Shankar will start from July 2021. Not only these three, very soon, his film with Stylish star Allu Arjun will get started and this is confirmed officially!

It is known that Dil Raju is going to produce Allu Arjun’s Icon which was announced long back. This film will be directed by Venu Sriram. However, it is unsure that Dil Raju is producing another film of Allu Arjun or he is confirming that Icon will go on floors soon!