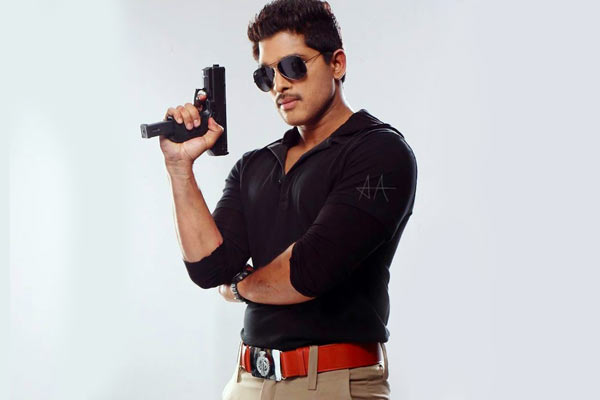 After taking part in extensive promotions of Rudhramadevi, Allu Arjun is back on the shooting floors of his next film, which is tentatively titled Sarainodu. Boyapati Srinu is directing this action entertainer and Allu Aravind is producing it on Geetha Arts banner.

Veteran actor Srikanth is essaying a crucial role in the film which also features Adhi Pinisetty and Adarsh Balakrishna. SS Thaman is the music composer. The first look is likely to be unveiled on Dusheera.