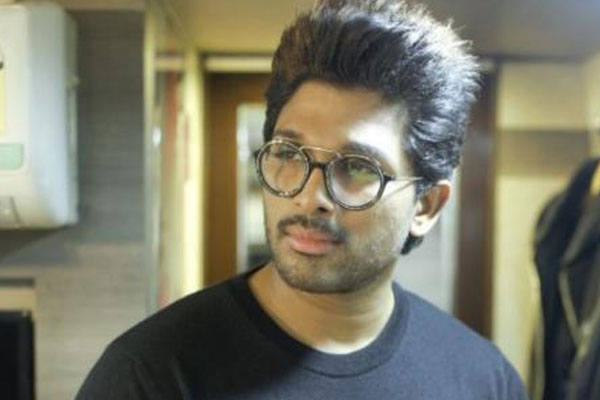 Stylish Star Allu Arjun is busy with Trivikram’s Ala Vaikunthapuramlo which is slated for Sankranthi 2020 release. The actor will soon start Sukumar’s untitled film which is in the final stages of pre-production. Allu Arjun is busy flying to Mumbai whenever he is finding time. Sources reveal that the actor is keen on making his Bollywood debut and is in talks with a couple of Bollywood producers.

Allu Arjun during the breaks of Ala Vaikunthapuramlo is flying to Mumbai and is listening to scripts. If things fall in place, the big announcement about his Bollywood debut will be made soon. Allu Arjun also signed Icon in the direction of Venu Sriram which will roll next year. If Allu Arjun manages to get a Bollywood project, the film will get a wide release in Telugu and Malayalam too. More details awaited.