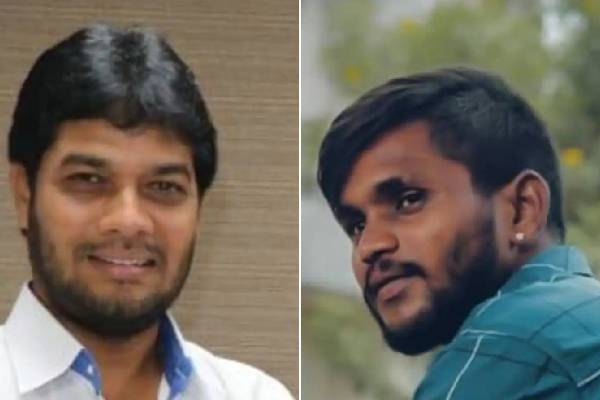 Anantha Uday Bhaskar, a legislator of Andhra Pradesh’s ruling YSR Congress Party, on Monday surrendered before the police in Kakinada in connection with a case relating to the death of his former driver under suspicious circumstances.

With pressure mounting for the arrest of Bhaskar, he surrendered before the police. The Member of Legislative Council (MLC) is likely to be produced before a magistrate on Monday night.

The police have also picked up a couple of friends of Subrahmanyam, the former driver of the MLC. They were with Subrahmanyam on May 19, the day when he died under suspicious circumstances.

The MLC’s surrender came amid mounting pressure from opposition parties, Dalit groups and people’s organisations for his arrest.

The YSRCP government has come under criticism for trying to shield Bhaskar.

The MLC came to Subrahmanyam’s house in Kakinada town with his body in the car in the wee hours of May 20. He told the driver’s family that Subrahmanyam died in a road accident.

However, Subrahmanyam’s parents did not believe his version and insisted that the MLC show them the evidence. They alleged that the MLC did not answer them and left the place in another vehicle leaving behind the body along with his car.

Subrahmanyam’s family alleged that Bhaskar murdered him and demanded the legislator’s arrest.

The family members said Subrahmanyam had worked as driver to Bhaskar for five years and had recently quit the job. However, the MLC was occasionally calling him for some work. They claimed that on May 19, the MLC took Subrahmanyam in his car and later sent a message to his brother that he died in an accident.

The driver’s family suspects that the MLC killed him as he had come to know of his many secrets.