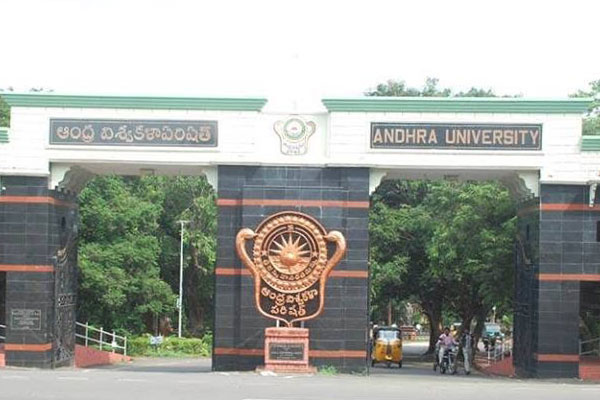 “In order to operationalize this, the government of AP intends to amend the AP Universities Act 1991 to expand the power of affiliation of AU to affiliate Sri Venkateswara College, Delhi so as to facilitate greater access to higher education in Delhi for students of AP origin,” wrote Reddy to Nishank.

The chief minister noted that there is a need to facilitate greater accessibility to higher education in Delhi for students of Andhra Pradesh origin.

“It is to cater to this very need that Sri Venkateswara College, Delhi was established in 1961 under the visionary leadership of Durgabhai Deshmukh along with K. L. Rao and C. Anna Rao,” noted Reddy.

Deshmukh, founder of the Andhra Education Society (AES) believed that there was a need to have proper educational facilities for Telugu speaking students in the capital city.

Reddy also highlighted that the Delhi college is managed by the Tirumala Tirupati Devasthanams (TTD), with the world famous temple’s management body contributing to the development and progress of the college.

The TTD manages the college through a governing council, headed by the chairman of the TTD Trust Board, with TTD nominating 10 out of the 15 members of the council.

“TTD is playing an active role in the management and growth of the college. Indeed, it is through the concerted efforts of the management that Sri Venkateswara College has obtained 14th rank in NIRF rankings 2020,” he said.

Therefore, the CM said a need has been felt by the people of AP that seats in the college be made available to students from the state.

“To remedy this loss, I request the Central government to direct UGC under Section 20 of the UGC Act to exempt AU from clause (b) of UGC and allow it to affiliate to Sri Venkateswara College, Delhi as an off campus in New Delhi, thus paving the way for students of AP to access quality higher education in Delhi,” added Reddy.