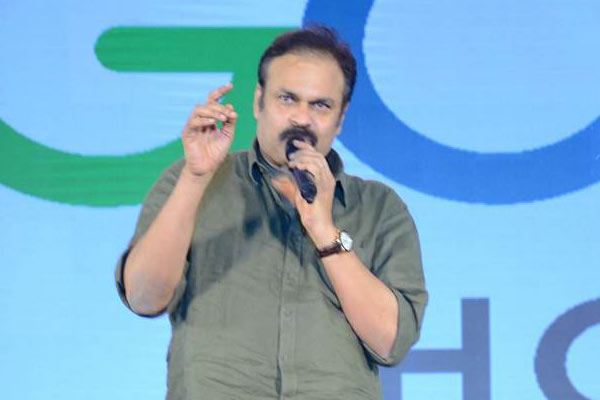 Vaishnav is the new mega hero. His debut movie Uppena was released this Friday and doing well at box office. Mega brother Nagababu responded on the film. While he appreciated the content of the movie and the performance of Vaishnav, he told that if he had known the story, he would have discouraged Vaishnav from doing this film. He also told that, he would have never dared to produce movie with a subject like this. Details as below.

After watching the movie in theatres, Nagababu expressed his views on this movie. He told that he wanted to watch the preview of this movie, but as per the advice of Niharika, he watched it in the theatres. He also added that, it is indeed a different film and accepting this movie itself is a very big risk. He told Vaishnav took a big risk with the first film and he can never get a chance to take such a big risk again. Nagababu lauded the guts of producer and told if he had been a producer he would not have made this film. Not stopping at that, Nagababu added, had Vaishnav told him about the content of this film, he would have advised him not to do this movie.

Overall, Naga babu comments received mixed response. Some agreed with Nagababu, but others opined that Nagababu did not come out of the failure of ‘orange’, the movie her last produced.