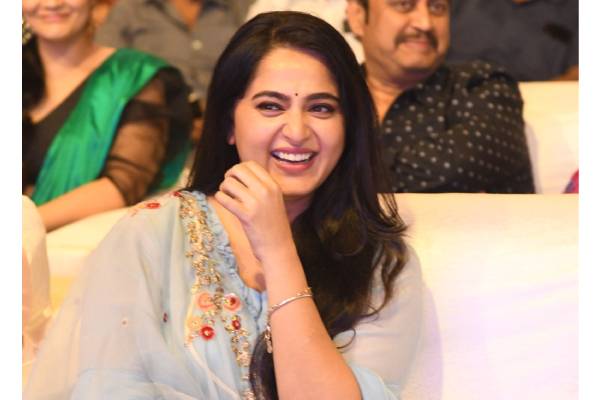 Anushka has been in hibernation mode all the while as she has not been signing any new projects. But she is making a comeback now as she has onboarded a project that will be funded by UV Creations.

This will be Anushka’s third collaboration with UV Creations after Mirchi and Bhagamathie.

UV Creations approached Anushka with a new-age rom-com subject and she instantly liked the script. Then she readily signed the project.

This project will be directed by Mahesh, who had previously helmed Ra Ra Krishnayya. The pre-production is in full swing now and the project will hit the floors soon.

More details about the cast and crew will be out in the due course.