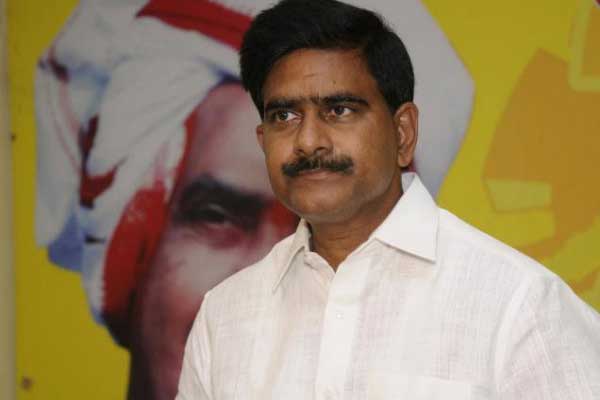 Devineni Uma and 17 of his followers were booked on July 28 under Section 307 (Attempt to murder) of the Indian Penal Code (IPC), relavant sections of the SC and ST (Prevention of Atrocities) Act, 1989 and other charges including rioting, criminal conspiracy and disrupting public servants from discharging their duties.

Uma and his followers were arrested on July 29 and sent to 14-day judicial custody by a court in Mylavaram.

It may be recalled that violence broke out between YSRCP and TDP activists at Gaddamanugu village on July 27 when Uma made a surprise visit to Kondapalli forest reserve area alleging that YSRCP leaders backed by Mylavaram MLA Vasantha Krishna Prasad were indulging in illegal gravel mining. While he was returning from Gaddamanugu village, YSRCP supporters allegedly pelted stones on his car and claimed that the TDP leader was making false allegations. The confrontation led to violence as around 1000 people from both sides gathered at the village and started attacking each other with sickles and stones.

In the violence, TDP supporters allegedly attacked a Dalit leader and damaged his house, too.

Alleging that the YSRCP activists attacked him and damaged his vehicle, Uma staged a protest at G Kondur police station by sitting in his car. The protest continued till Tuesday midnight. However, police arrested him forcibly by breaking open his car window. Some policemen were also injured. Police said that the unrest was created in a “planned manner.”