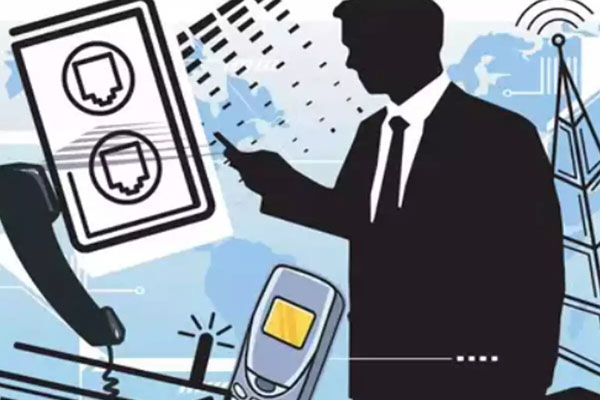 Yet another controversy is blowing out in the AP High Court following reports of a close watch being kept on the judges’ movements. It all started with a judge facing problems with his phone. This began after he clicked a link sent by a web service which hails one of his verdicts as ‘impressive’. Since then, the judge’s phone is giving problems like WhatsApp messages going into read mode before the judge sees them. The phone was frequently going to hang mode. The network service provider said there was no problem with signal.

Two more judges also reported similar problems with their phones. Even incoming calls were being diverted without the knowledge of the users. Even while call connections, different sounds were interrupting and obstructing the users. These problems were continuing though the phones of the judges were reset.

Concerns were being expressed that the phones of nearly 6 judges in AP High Court were under surveillance. Their information and messages were being closely monitored round the clock.