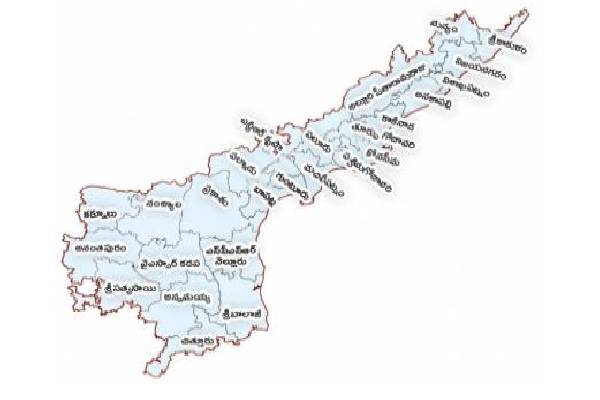 The drones fly around 125 meters and take the Ortho Rectified Images (ORI) to measure the lands and fix boundaries. The officials found that the ORIs provided by the drones have unclear images and wanted to have accurate images.

The officials are able to get ORIs for over 200 to 300 square meters per day. The success of this aerial survey had prompted the officials to use the same in the neighbouring Kurnool district also and later extend it to Krishna, Eluru, West Godavari, Dr Ambedkar Konaseema, Kakinada and East Godavari districts in the later stage.

Andhra Pradesh is the only state in the country to have taken up the land resurvey after 100 years. There have been disputes among the people over the boundaries over the past 100 years. The revenue records too are 100-year-old and the officials are finding it hard to settle the disputes.

With the new initiative, once completed, there would be no land disputes in the state, the officials believe. The success of the aerial survey in Nandyala too had made things easy for the officials to speed up the process and complete the entire exercise.