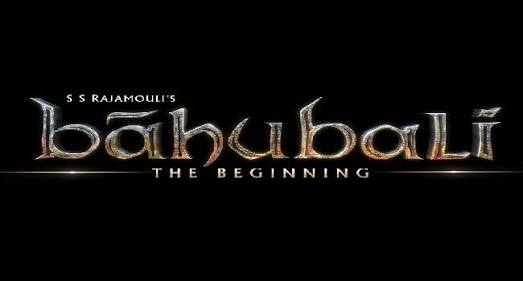 India’s biggest blockbuster Baahubali satellite rights are picked up by Maa Tv for a whopping price. Maa Tv managed to bag both Part 1 and Part 2 satellite rights from the producers at a record price. Reports suggest that Maa Tv shelled out 30 crores for both parts put together. This is an unheard of price for a Telugu film.

Baahubali part 1 managed to collect triple the amount which was collected by Attarintiki Daredi, which was Industry Hit before Baahubali came along. Baahubali part 2 will release in 2016 and half the shooting of it is done. Rajamouli will start shooting for it in October.