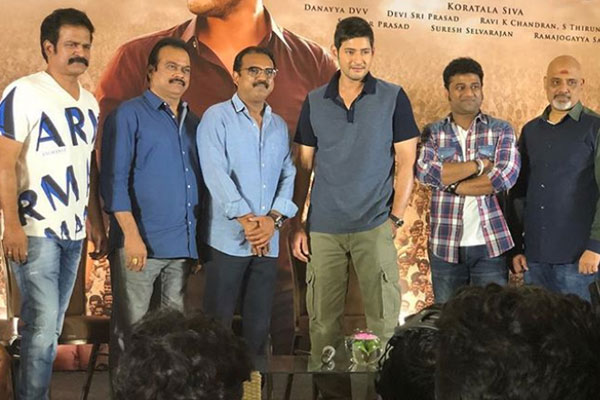 Overwhelmed with the film’s success, the makers have decided to host a grand Vijayotsava Sabha in Tirupathi on the 27th of this month. The entire team will grace the event to thank audience for the huge success.