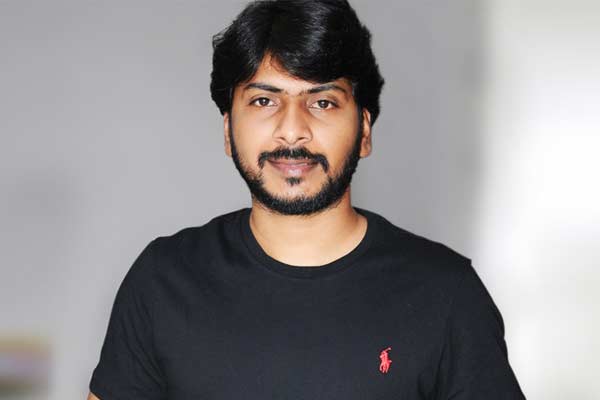 The dialogues written by Sampat Nandi is being appreciated. The director says a political party appreciated the dialogue in the film..”Vyavasayam lo Saayam untundi…” and asked if they could use it for their Party. There are many more oneliners that are a hit with the mass. The director has confirmed that his next film will be with Ram Charan Tej . The film made with a budget of thirty crore had got record openings and is said to be on a path of victory. Ravi Teja who earned flak for his looks and selection of story for Kick 2 has somewhat come to a recovery. He is taking a brief gap and join Yevado Okkadu shoot from January onwards.