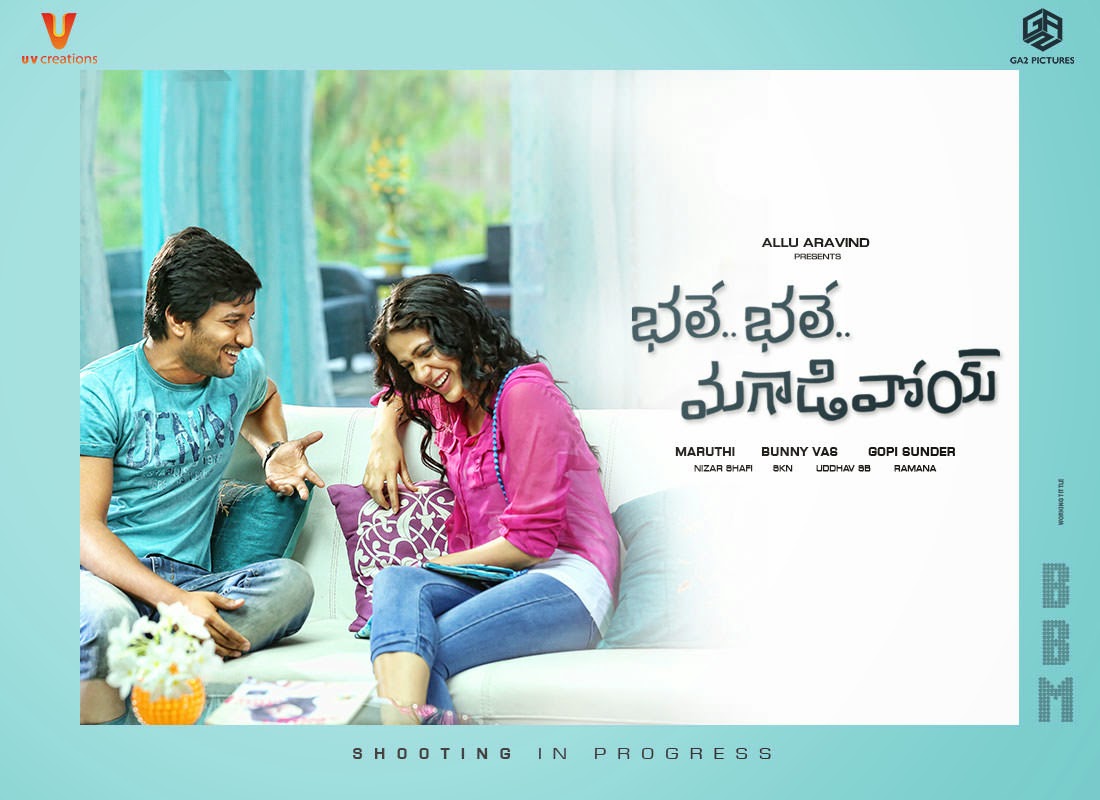 Nani and Lavanya Tripathi starrer Bhale Bhale Magadivoy completed its shoot today. Title song of the film was shot on the last day of the film’s shoot. Maruthi is directing this romantic comedy which is produced by Geetha Arts – 2 and UV Creations as a joint venture. Post production work of the film is in going on at a frantic pace and the makers are aiming for August release. Gopi Sundar is scoring music for this film. Bhale Bhale Magadivoy has all the ingredients for Nani to stage a comeback on to hit track.