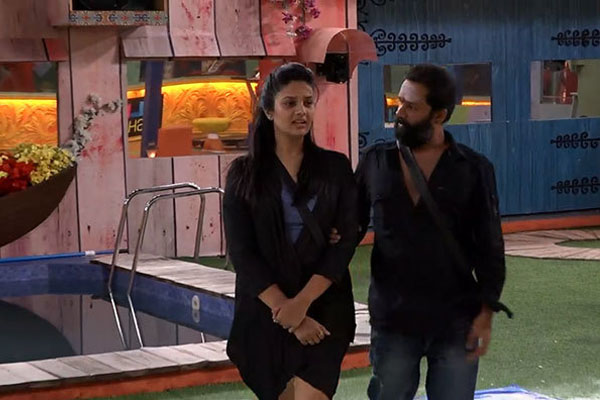 Baba Bhaskar becoming the captain itself triggered a jovial mood among housemates. Usually, once any housemate becomes captain, he or she tells what is expected from other housemates Baba Bhaskar used this occasion to evoke a few laughs by giving a funny speech after becoming captain.