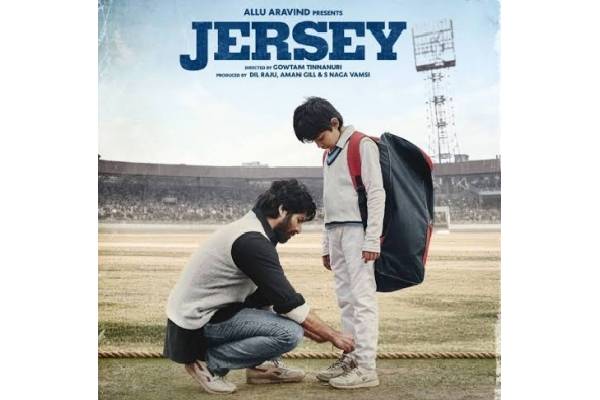 As predicted by the experts, the Omicron variant of coronavirus is creating a havoc in the country. The government of Maharashtra already imposed night curfews and theatres are asked to shutdown from tomorrow. The government of New Delhi issued a Yellow Alert and the movie theatres will operate on odd-even dates. Shahid Kapoor’s upcoming movie Jersey release is now postponed and several new Bollywood films are expected to get postponed.

SS Rajamouli and his team will take the final call on the release of RRR very soon. Maharashtra and New Delhi contribute to the major North Indian market and with the business restrictions in both the states, it would be tough for the biggies to release during the season. Ranveer Singh’s recent offering 83’s theatrical run too will be impacted for sure. Bollywood is heading for one more closure because of the current situations in the country.